The one-hour Netflix original follows television appearances and a non-stop headlining tour that has made him a favorite in the New York stand-up comedy scene.

He has been named one of Rolling Stone’s Five Comics to Watch, with recent appearances on The Late Show with Stephen Colbert, Conan, and opening spots for Jerry Seinfeld. 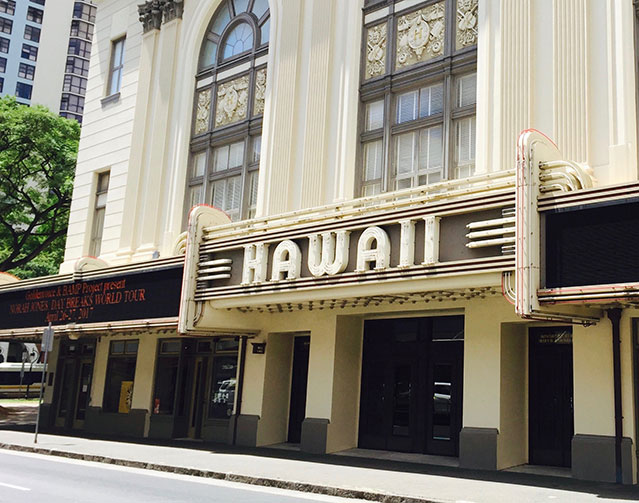