John Denver fans will delight at an unforgettable tribute to one of the greatest folk artists of the ‘70s, ‘80s and’90’s, courtesy of the Hawaii Symphony Orchestra. The one-night-only performance will feature Denver’s legacy hits, as performed by Jim Curry, including “Annie’s Song,” “Rocky Mountain High,” “Sunshine on My Shoulders,” “Take Me Home Country Roads,” and “Poems, Prayers & Promises.”

The untimely death of John Denver in 1997 was felt the world over and guest singer, Jim Curry, believes that John Denver’s words still ring true in these difficult times of war and environmental crisis. In the late ‘60s, people all over the world found pride in the natural wonders of the earth and love for John’s message of caring for our planet and each other. Jim delivers these songs in the same spirit, with the same desire to make a difference.

Curry’s John Denver tribute debuted in Las Vegas, and he has now taken his show on the road to cities in the United States and Canada. The show is in Honolulu for one-night only. 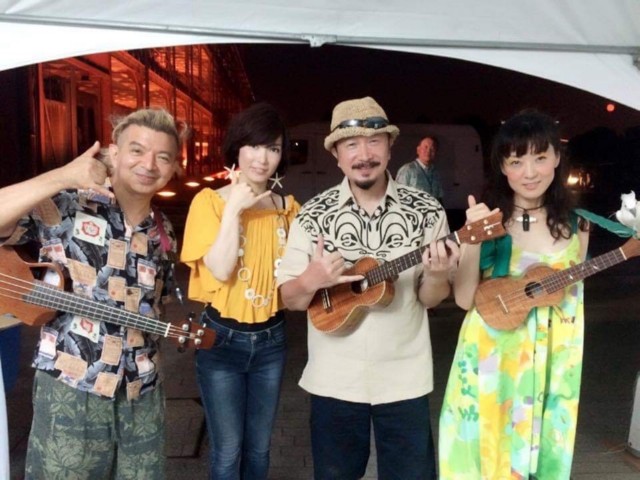