Joining the popular duo on stage in his professional acting debut is Bryce Moore, Joe Moore’s son. Bryce co-starred in the made in Hawaii film, “Under The Blood Red Sun.”

“The Sunshine Boys,” kings of comedy Willie Clark (Joe Moore) and Al Lewis (Pat Sajak), haven’t spoken to each other in years. When CBS calls for the vaudevillian greats to be re-united for a television special, Willie’s nephew/talent agent, Ben Clark (Bryce Moore) tries to bring the two comedy legends together, but past grudges resurface as they take center stage once more. Can the legendary act overcome their differences for one last show?

Old rivalry and vintage hilarity abound in this classic comedy of showbiz and friendship. 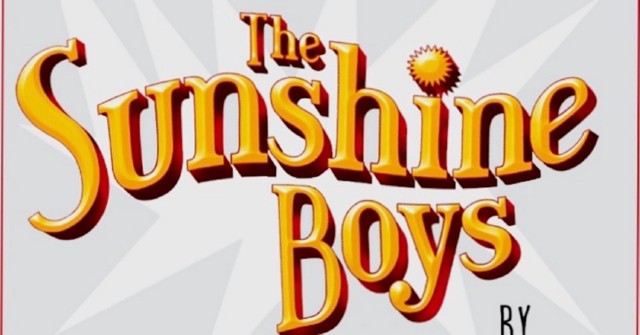